The awkward advice for Palestinian participation in the Israeli Jerusalem Municipality elections. 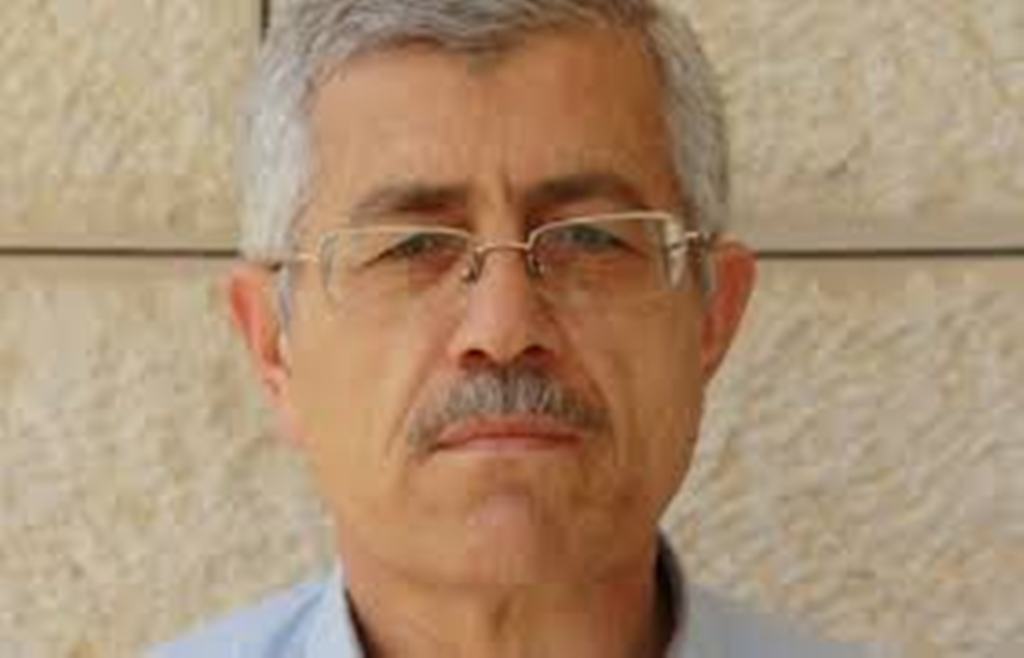 The argument of those who call for Palestinian participation in those elections include that this participation will give the Palestinians their rights in the municipal level, might create a freeze of settlement, and also it might bring out a good response to President Trump decision about about “ Israelizing” Jerusalem as a whole( See for Instance Uri Avnery response to Abraham Burg proposal of a list to be led by Ahmad Tibi for those elections both published in Haaretz few days ago).

These claims are based on the assumption that the Palestinians might succeed in those  elections together with the Israeli colleagues in the list because of being around 40 percent of the population.

The assumption is awkward because the ability of such a list to win the elections by exploiting  the rift between the secular and the religious communities among the Jews, which was possible in the past is not any more possible after the right wing religious and secular segments became able to unite their forces both in the Israeli government and in the municipal levels as well in the last few years. Therefore the failure of the list is highly likely.

Besides that if it won, will that lead for reversing or at least freezing the settler colonial expansion?. An issue that all know for being key for Zionism.

Looking to  the experience of the Palestinians inside Israel participation in both the Knesset and the local council elections will teach us that at the end the procedures of taking over the Palestinians lands and expanding  settlements on their expense continued since 1948 despite this participation.

It is then a wishful thinking to find easy solutions to more complicated issues by suggesting that electoral ways as if they are being capable to reverse or at least stop a  settler colonial project who aims to take over more and more territory, and to replace and displace. In the contrary other means are required to “ defeat” such project, these include initiating a comprehensive non violent campaign with global participation( including the Israeli like minded participation), building Palestinian Community unity and resilience versus fragmentation, and recreating a bottom up Palestinian Municipal structure that will assist also to prepare for the Palestinian independence. Failure of the Palestinian side to launch these kind of alternatives paved the way for the growing voices calling for rotten ideas such as joining the Israeli municipal elections, as being the only salvation for the Palestinian status in the city before being lost!.

Besides that all who call for the Palestinian participation in the municipal elections of West Jerusalem should be able to show a respect to the Palestinian municipality of each Jerusalem that still exist since 1967, and reappointed by President Yaser Arafat in 1998, and then by President Mahmoud Abbas in 2012. Those who call for the participation in the Israeli municipal elections should be able to change direction and think instead in how to assist this Palestinian Municipality that is still symbolically exist to become factually existing through creating the connections between it and the East Jerusalem communities, and therefore create one additional step towards disengaging with occupation towards Palestinian independence. Several scenarios were developed in the last few years for how to make this link between the Palestinian municipality and the East Jerusalem communities and most of them are doable.

Such a change of direction became also more and more required specially after the last January resolution of the PLO Central Council to “revive the Palestinian East Jerusalem Municipality in the basis of the best democractic and Representetive methods that are possible”. Is it possible to express respect of this dicision and to try to find out how to support it towards implementation?.

Besides that major discussion there is the other one of asking East Jerusalem Palestinians to vote to Meretz in order to increase its seats number in the municipality. Such a call leads to a violation to the Palestinian boycott, and it cannot be tenable.  Meretz will be required as it is mostly doing to keep supporting  the Palestinian independence in East Jerusalem and the fullfilment of the Palestinian needs in the city in the basis of its principles towards the two states solution, without waiting to get a reward for that from the victims of its country occupation.

Finally, in Jerusalem the adminstrative and the political are strongly linked. Here both are intertwined. In Israel the decisions regarding Jerusalem are made by the Government and its ministry for Jerusalem and not from the Municipality only. In Palestine there are a ministry of Jerusalem and PLO department of Jerusalem. Claiming then that the Palestinian participation in the municipal election will not lead to political results that are against the Palestinian rights of independence and building the steps towards it, is a rotten and awkward kind of claim and it’s ramifications were explained above. Further than that Palestinians will not seek for improvement of the services to them within the framework of the” Israeli United Jerusalem” by participation in the Israeli municipal elections, especially when this participation will be also in full contradiction with their political aspirations, and with their daily life needs that they will be better to befulfilled  by sustaining the Palestinian municipality in the city opposite to its 1967 illegal dissolution by Israel.